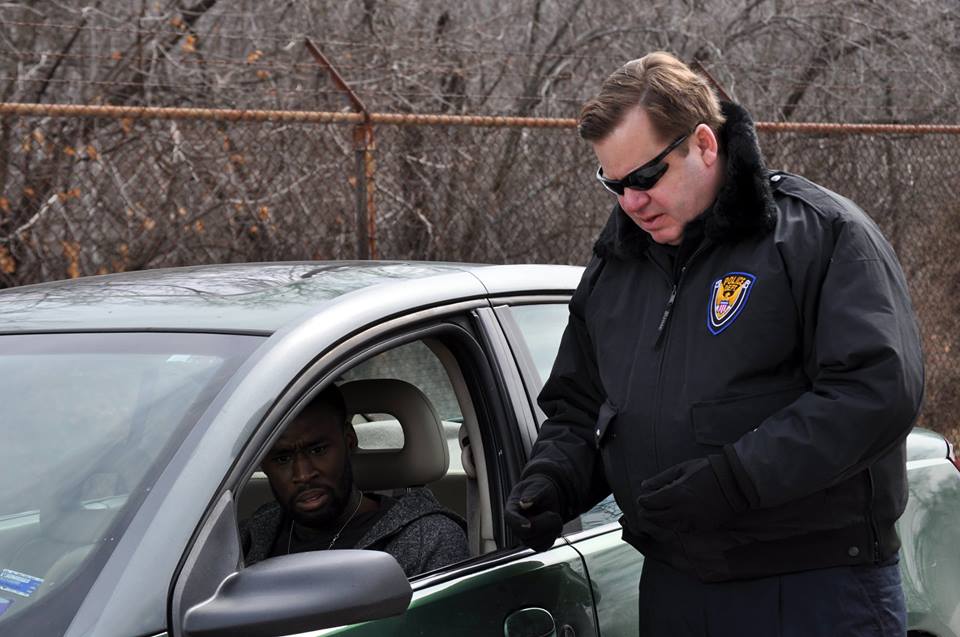 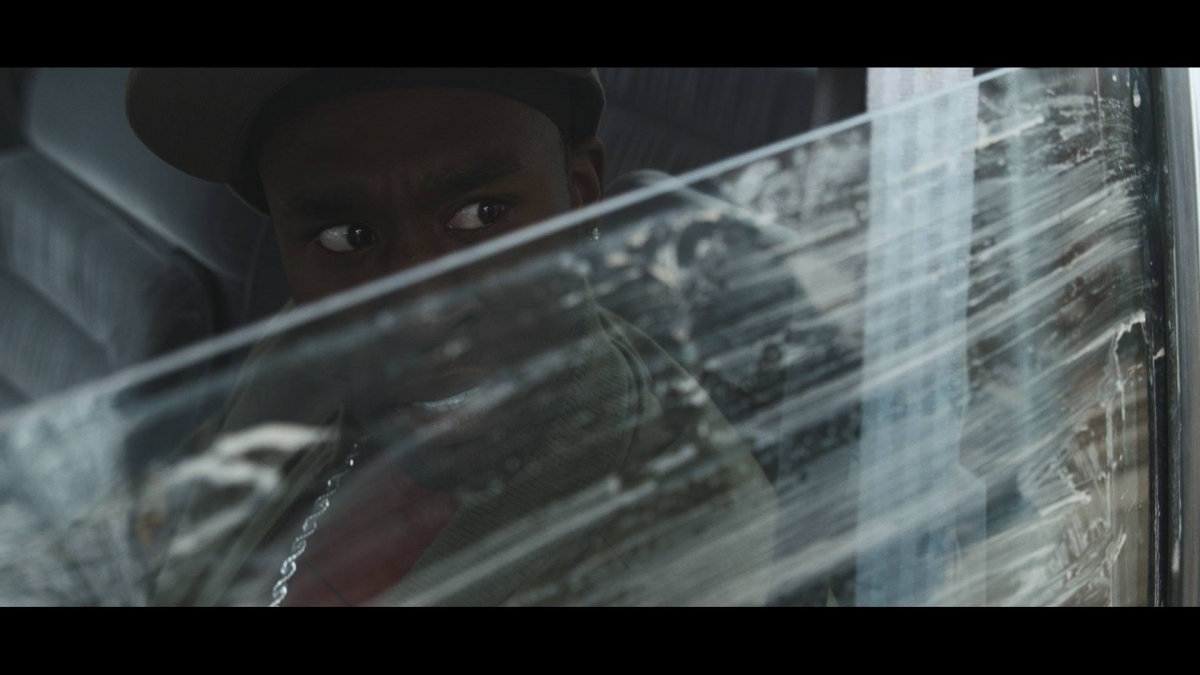 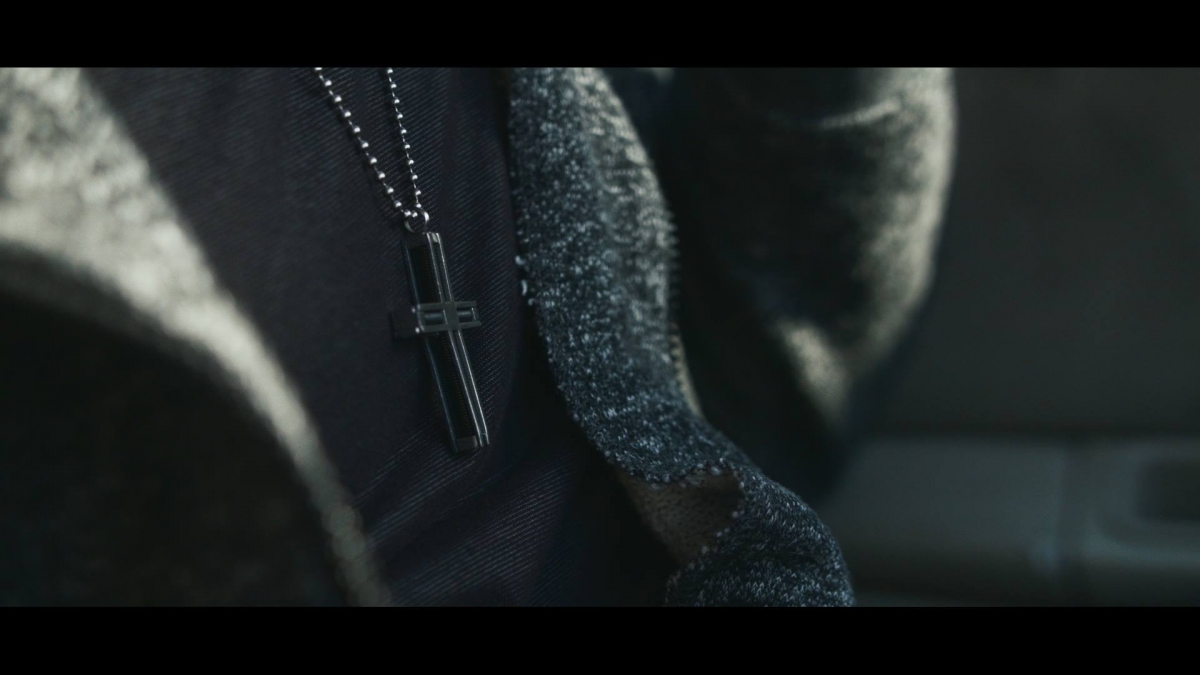 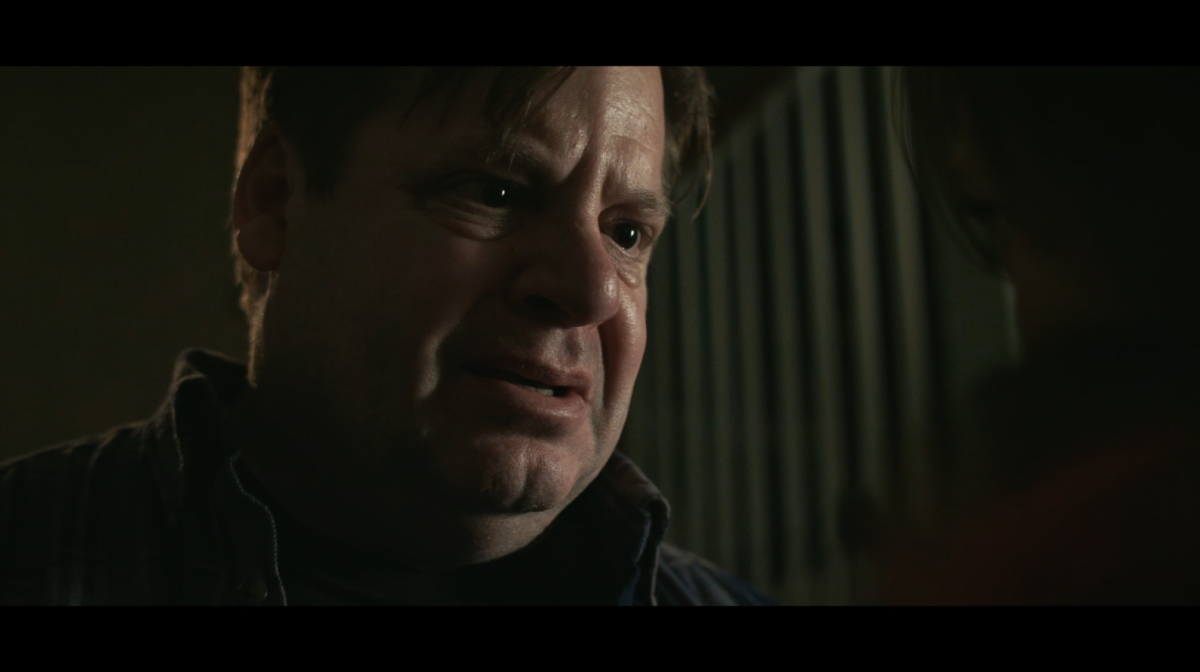 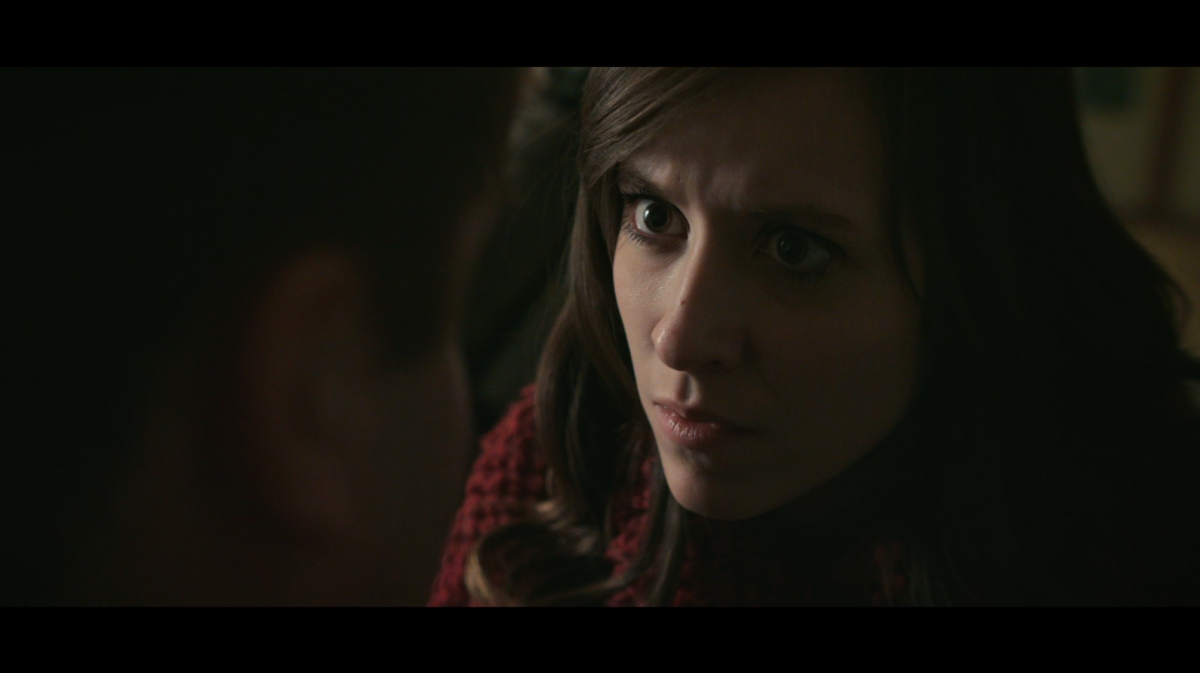 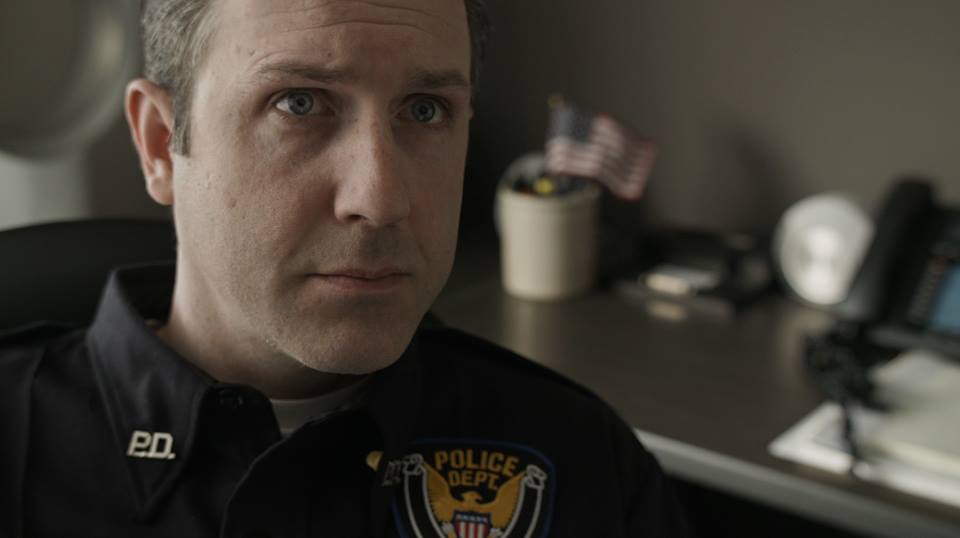 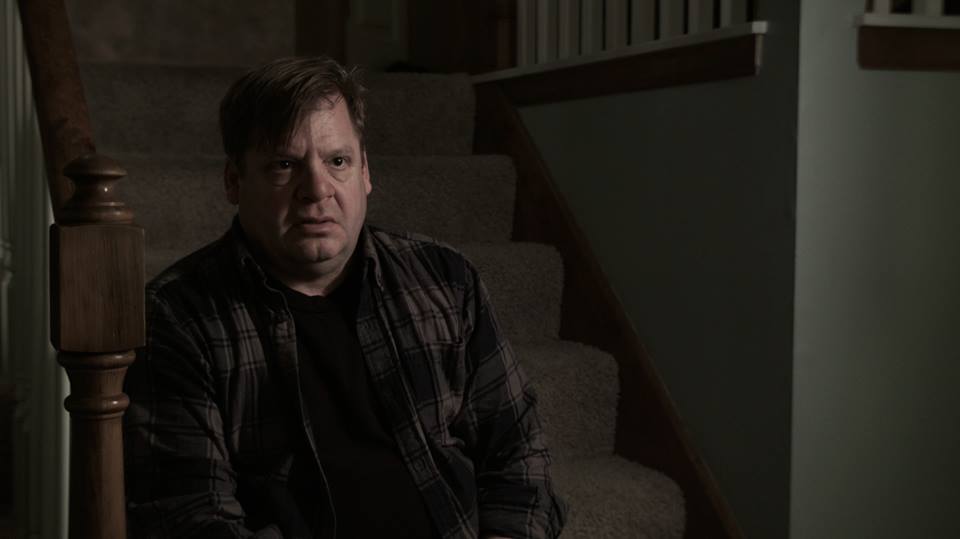 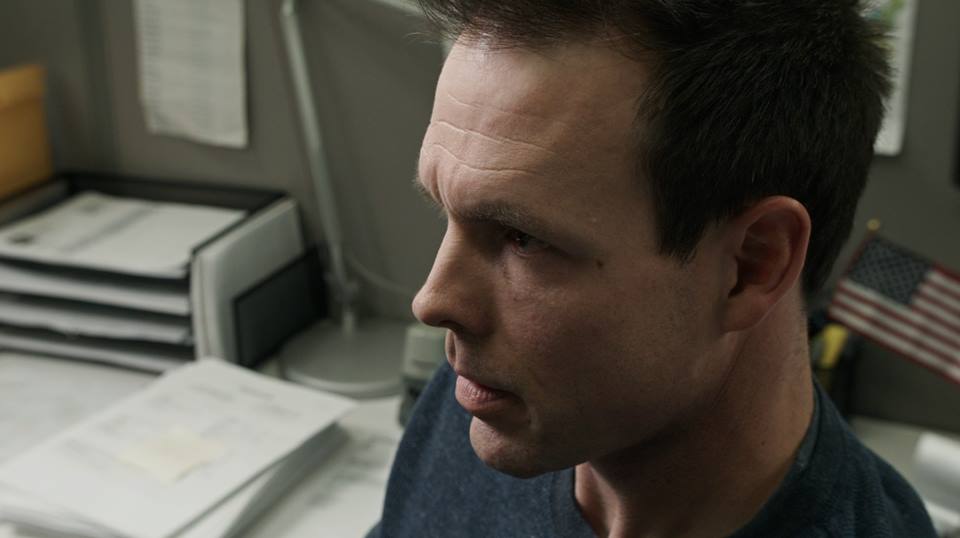 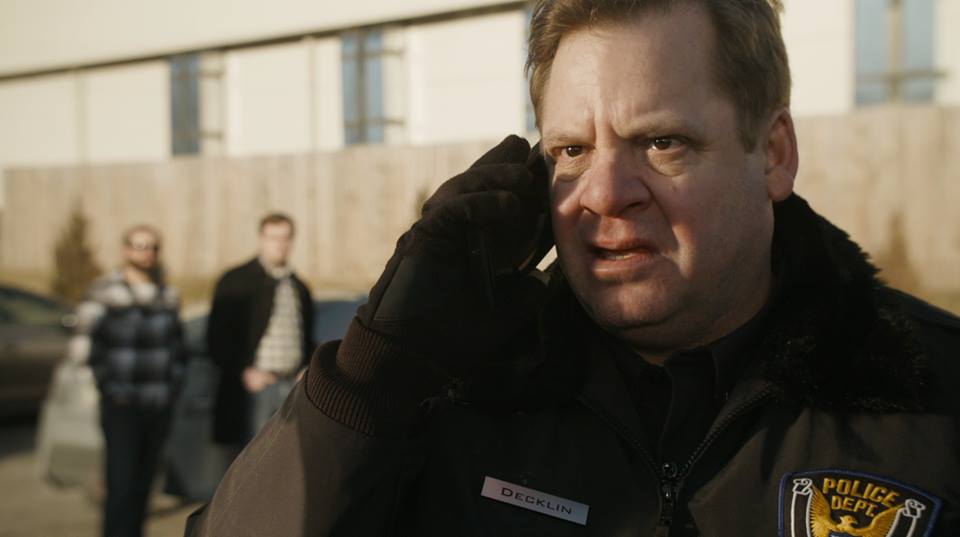 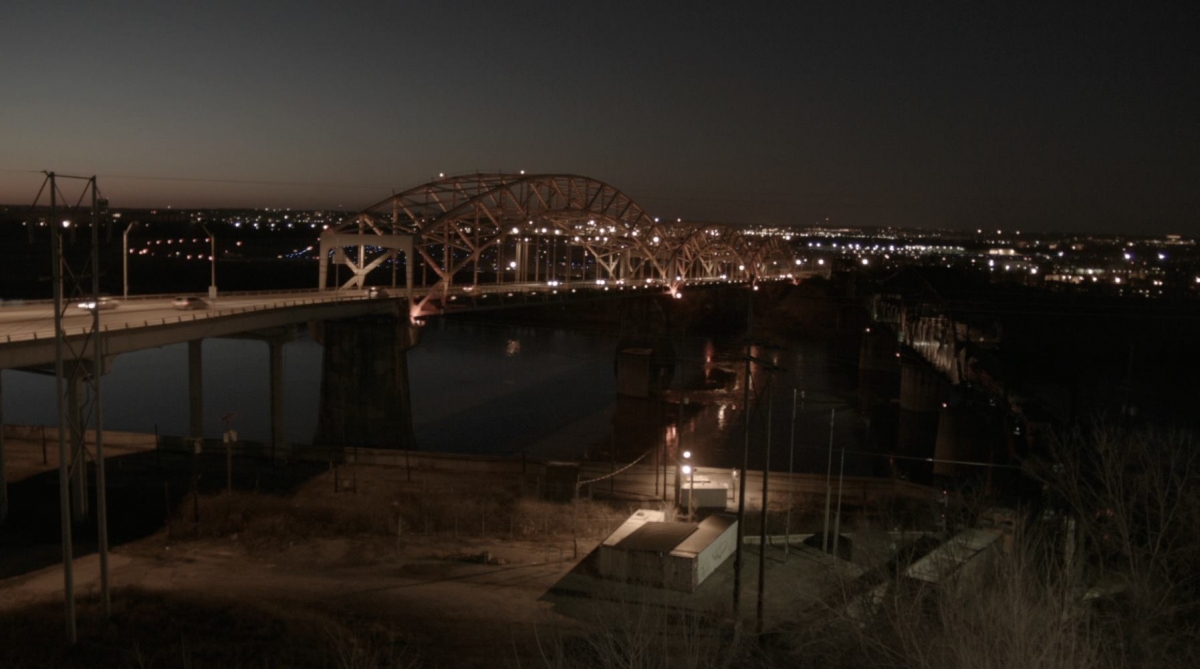 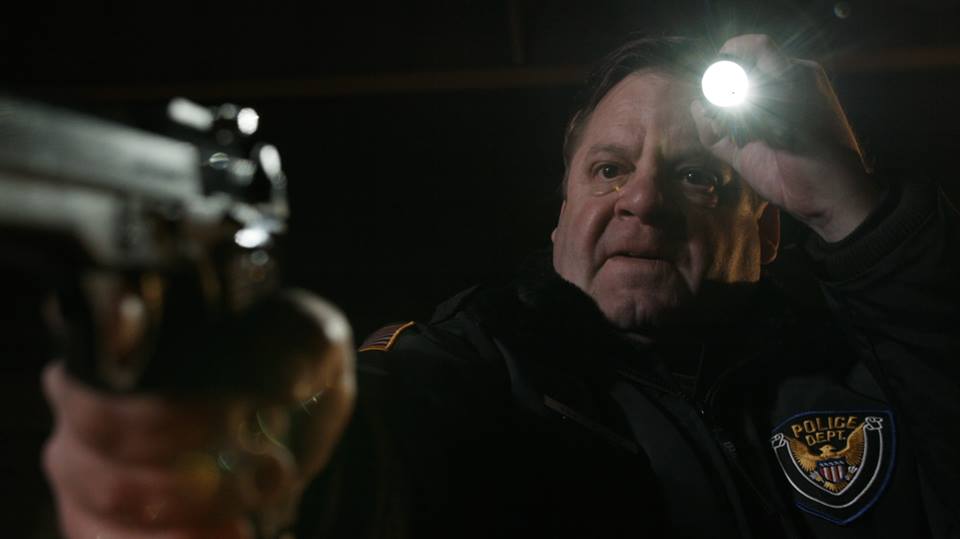 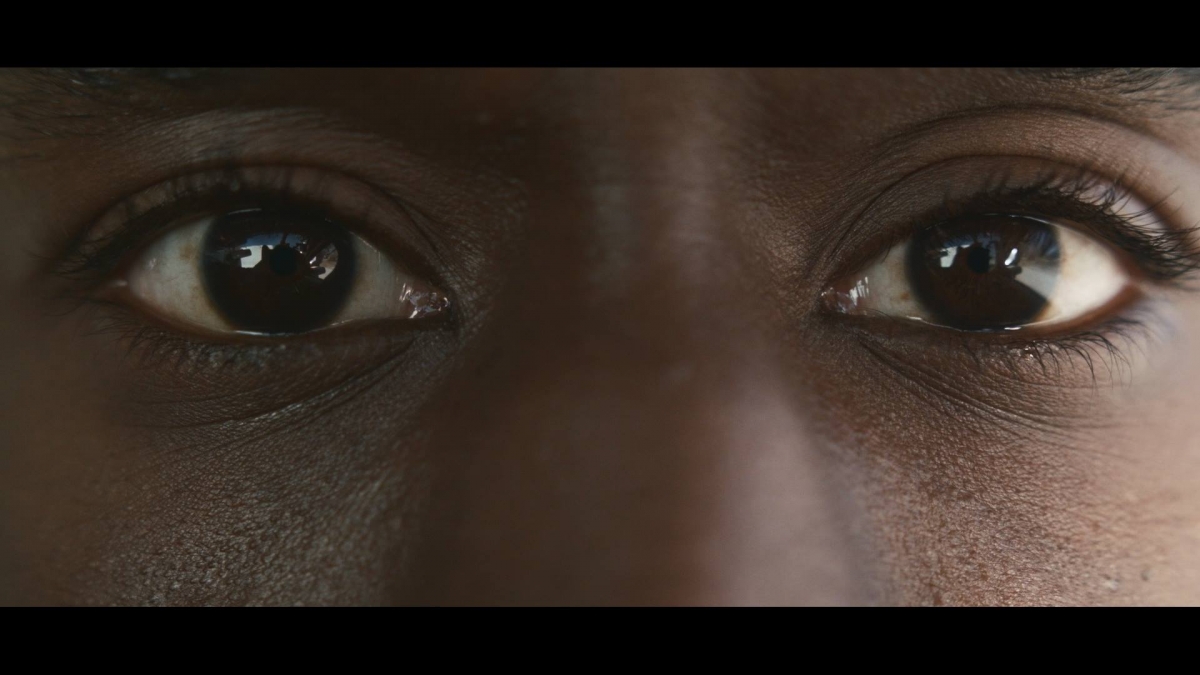 Officer Decklin believes in duty.  So when he gives a ticket to a speeding young black motorist, he’s just doing his job.  But then he can’t stop seeing the same man.  Now juggling jurisdiction, media scrutiny, and a crippling home life, Decklin tries to solve the case of the repeating offender.  After all, it’s his duty. “Be Careful What You See”

On Sight is a response to police brutality accounts that have populated the media in the last year. It is also a response to my personal experience with police, after being pulled over by an officer who was so certain I was drunk he did everything in his power to make me appear drunk. I wanted to tell a story about the relationship between Police and Civilians, Duty versus Jurisdiction, the condemning power of Suspicion, and who pays the price. Why? Because perspective is everything. It can be the difference between seeing a criminal or a civilian, a thug or an activist. I wanted to examine what happens when that perspective is skewed. To map the fallout of a myopic, savior-complex way of thinking that overrides doubt and peer-review. To examine its danger. To ask, who seems suspect to you? And most importantly, I wanted to call into question whom the Officer actually sees. Is his vision truly based on sight? Or something else entirely…

For updates about the film and to keep track of screenings, join the Facebook page On Sight.